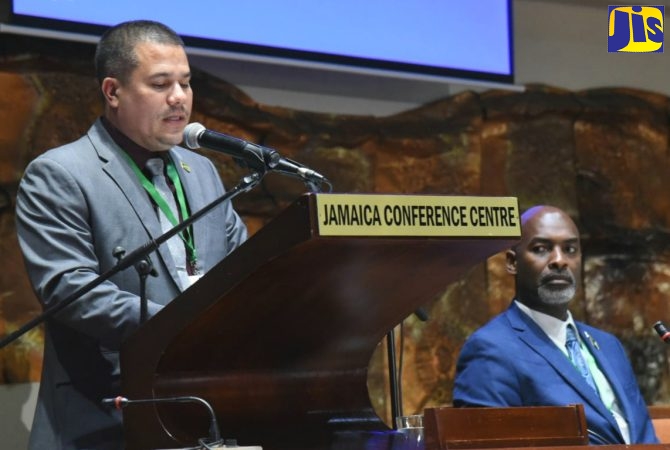 Three thousand trees will be planted on lands along Lady Musgrave and East King’s House roads in St. Andrew as the Government ramps up measures to increase the country’s forest cover under the National Tree-Planting initiative.

The roadways are among three corridors slated for major road expansion works over the next 12 to 18 months. The other corridor is Arthur Wint Drive.

Minister without Portfolio in the Ministry of Economic Growth and Job Creation, Senator the Hon. Matthew Samuda, said that the planting will commence before Christmas.

He said that an assessment of the areas showed that “there were numerous Government-owned lands that were not sufficiently covered with trees. Also, along those corridors are several privately held pieces of land that could also do with some more trees”.

He said that from the assessment, “it was estimated that the areas along Lady Musgrave and East King’s House roads, in particular, could take some 3,000 trees within a kilometre of where the road expansion will take place”.

“Before Christmas, we will be out in the field and [we will] start to plant these 3,000 trees, which will significantly increase the tree cover in the upper St. Andrew area”.

Minister Samuda was addressing the inaugural staging of the Forestry Department’s National Forestry Conference at the Jamaica Conference Centre in downtown Kingston on Wednesday (December 7).

The National Tree Planting initiative was launched by Prime Minister, the Most Hon. Andrew Holness in October 2019 and targets the planting of three million trees over three years.

Minister Samuda said that as of November 1, more than 2.2 million trees have been planted and distributed under the initiative.

“It is estimated that these trees have translated into roughly 14,500 tonnes of carbon dioxide being absorbed, 49.2 tonnes of pollutants being removed from the atmosphere and some 574 million gallons of water being filtered,” he reported, noting that the intention is to close out the financial year by achieving the target of planting three million trees.

The two-day National Forestry Conference is part of a European Union (EU)-funded project to support productivity and growth in the forestry sector in Jamaica.

It aims to identify opportunities to increase the economic benefits of forests without compromising their social and environmental value, under the theme ‘Forestry as a Business: Unlocking the Economic Potential of Jamaica’s Forests’.

Minister Samuda pointed out that Jamaica, as a small island developing State, has made significant strides in managing its forests, noting that “our forest cover has increased in recent years”.

He commended the Forestry Department for its continued efforts in bringing matters relating to Jamaica’s forests to the forefront.

“It is absolutely crucial that we understand the value of our forests and attach the value in a way that creates sustainability,” he said, noting that the first staging of the conference is expected to lay the groundwork for that to happen.

The conference, which is being held over two days, will continue on Thursday, December 8. 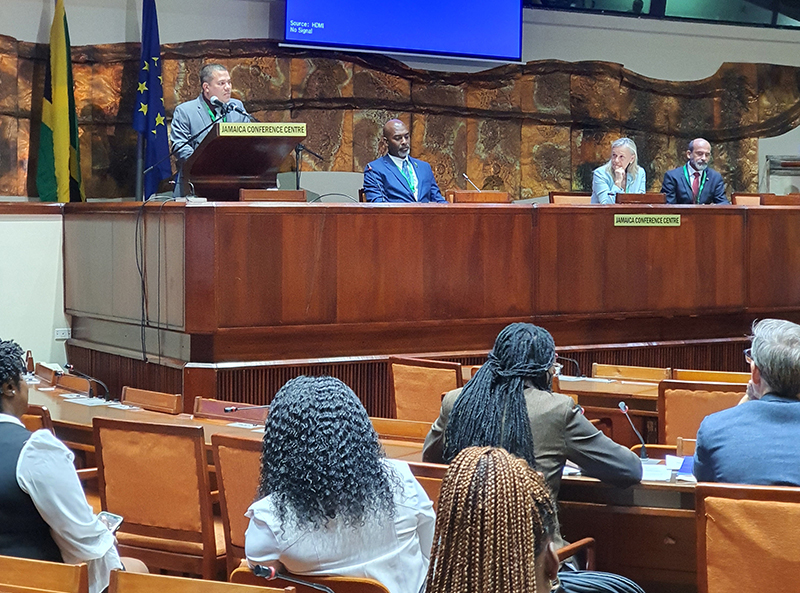 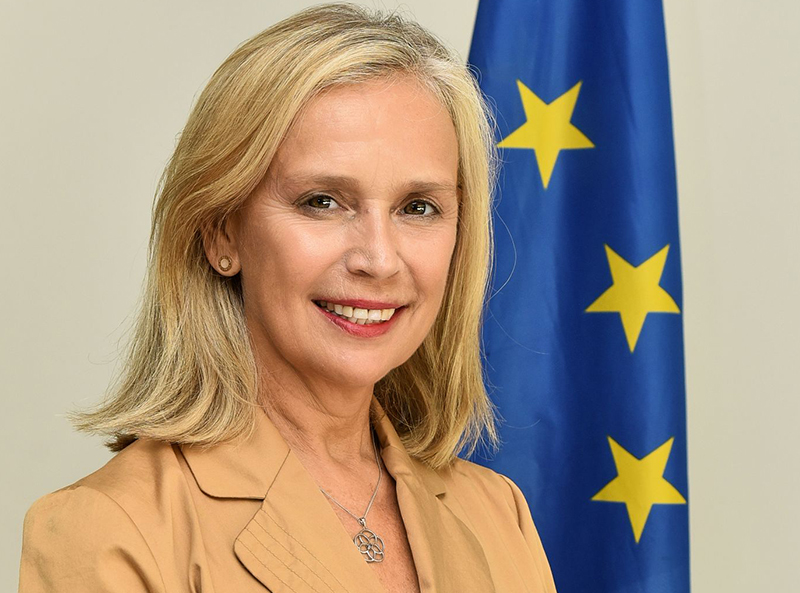