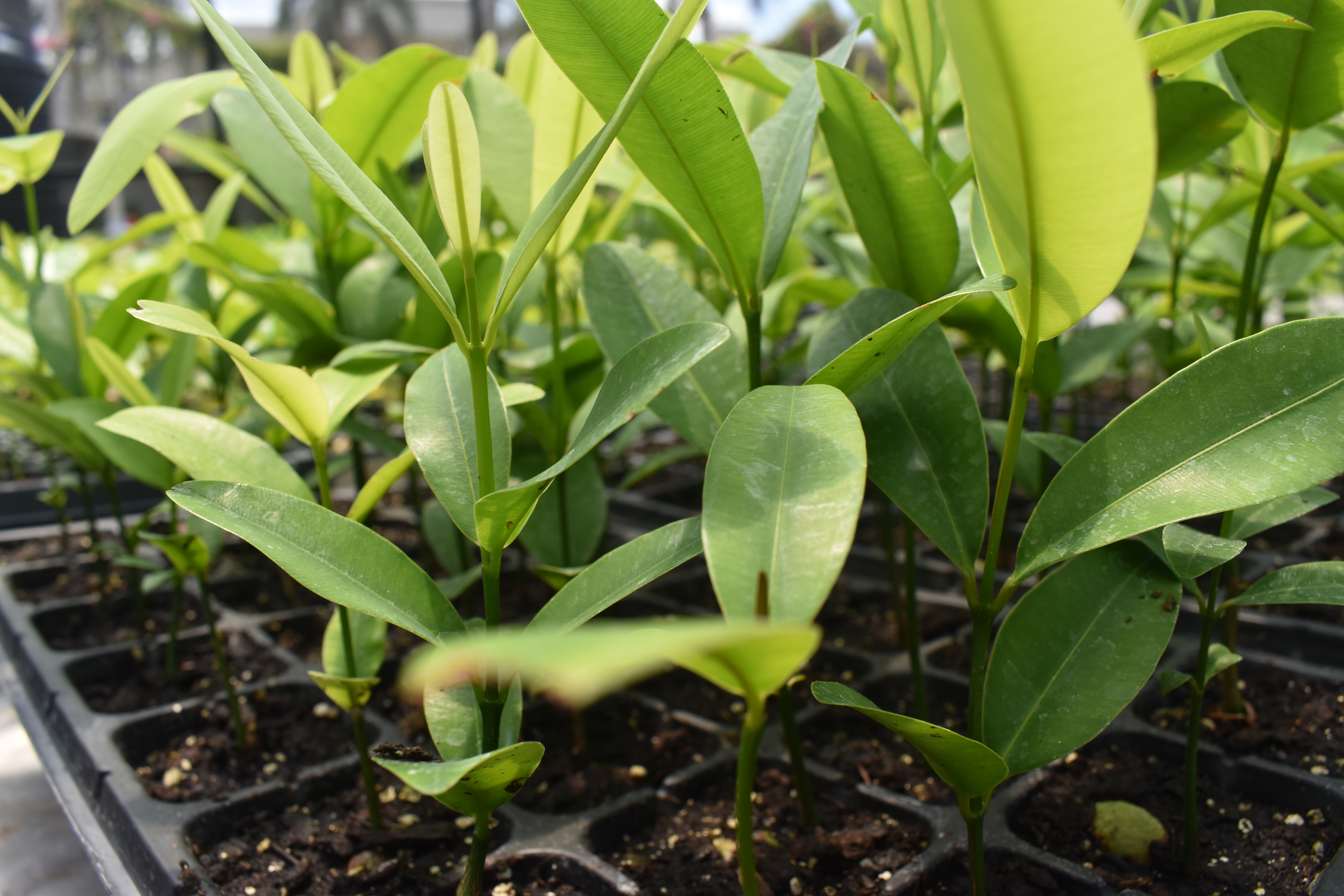 The Agro-Investment Corporation, the Agribusiness investment facilitation arm of the Ministry of Agriculture and Fisheries, is partnering with the Forestry Department an Agency of the Ministry of Economic Growth and Job Creation to plant six thousand trees islandwide in commemoration of Jamaica’s 60th Anniversary of Independence.

The 6,000 seedlings, including fruit, timber, and ornamental trees, will be provided by the Forestry Department and planted by the Agro-Investment Corporation’s team on the Agro Parks and Production Zones across the island. This tree planting project will also contribute to the National Tree Planting Initiative launched by the Prime Minister with a target of three million trees in three years.

The islandwide tree planting activity is expected to begin on Wednesday, August 31, 2022, with an official launch and symbolic tree planting at the Amity Hall Agro Park in St. Catherine.

You are cordially invited to cover this symbolic launch.

Chief Executive Officer of the Agro-Investment Corporation, Dr. Al Powell, has stated that “he has a passion for agricultural investments including investments in orchard and tree crops. The objective is to pay tribute to the 60th Anniversary of our country’s independence as well as to support the National Tree Planting initiative announced by the Prime Minister of Jamaica, the Honourable Andrew Holness.”

“Tree planting is about investing in our future,” said Conservator of Forests and Chief Executive Officer of the Forestry Department, Ainsley Henry. “As we reflect and celebrate the 60 years of our nation’s independence, we must continue to ensure that we make the necessary investments to safeguard our environment for future generations. We welcome this partnership to plant 6,000 trees with the Agro-Investment Corporation as one of our activities to celebrate Jamaica’s 60th anniversary of independence.”

The National Tree Planting Initiative (NTPI) was officially launched on National Tree Planting Day in  2019, with completion targeted within three years. Planting three million trees is aimed at mitigating the effects of climate change while providing an opportunity for everyone to contribute to increasing the island’s forest cover and beautifying their surroundings through tree planting. As of March 2022, more than a million trees have been planted/distributed in support of the Initiative. 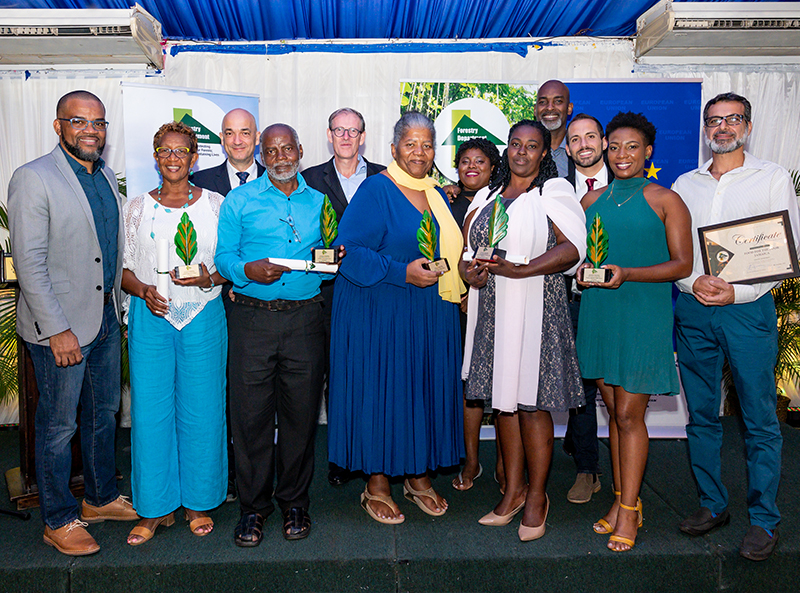