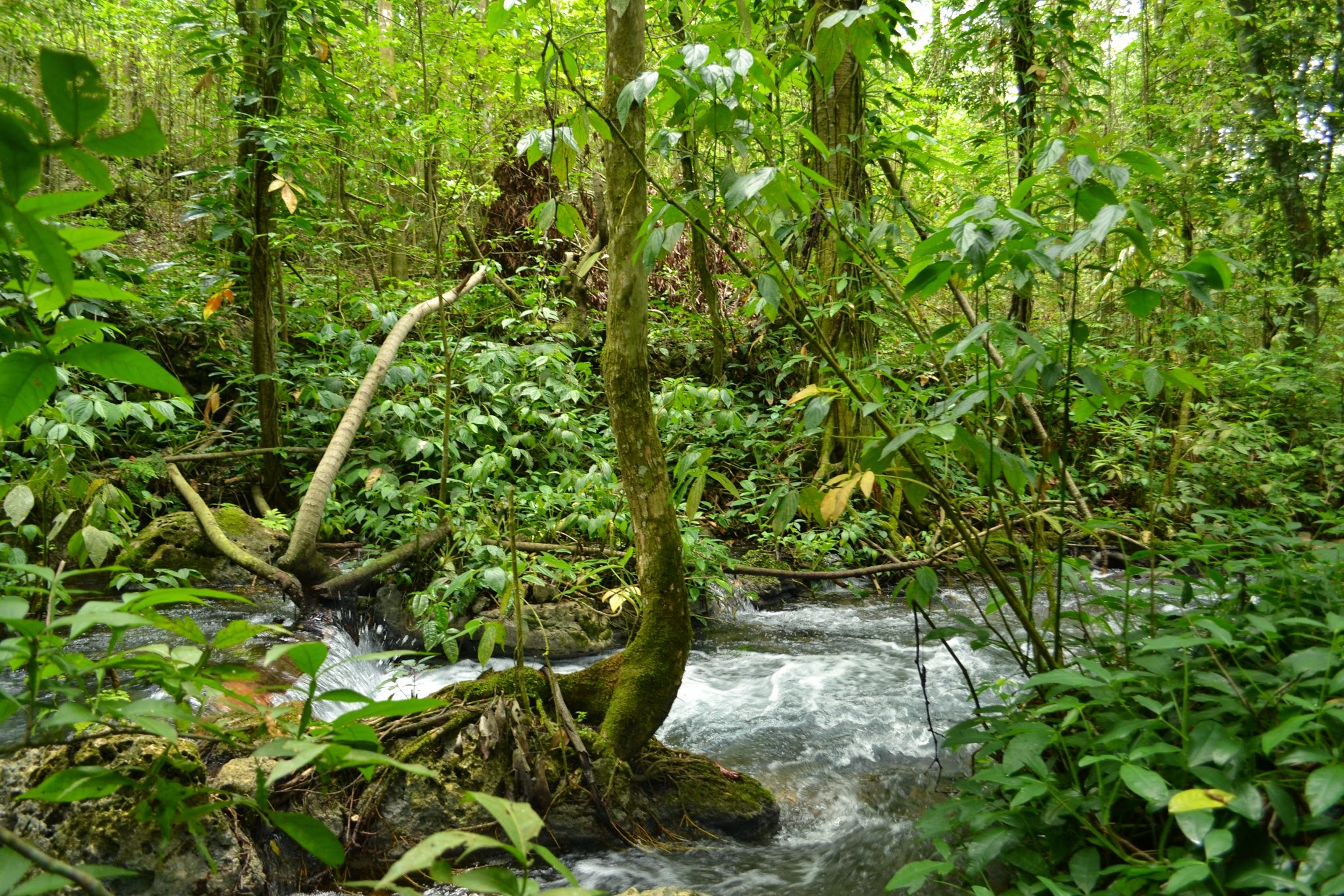 Minister without Portfolio in the Ministry of Economic Growth and Job Creation Senator the Honourable Matthew Samuda has stated that triple planetary crisis of climate change, nature and biodiversity loss, and pollution can only be addressed with unity of purpose and collective bold action.

As such, Minister Samuda noted that the United Nations Environment Programme (UNEP) is uniquely positioned and has a crucial role to play to reinvigorate international cooperation and spur collective action.

Minister Samuda, was addressing representatives of Member States of the United Nations Environment Programme (UNEP) in Nairobi, Kenya on Friday March 4, 2022 during the special session to commemorate the 50th anniversary of that body’s creation (UNEP@50).

In extending congratulations to UNEP on behalf of the Government and people of Jamaica, the Minister lauded its efforts as “the major pillar of the UN Multilateral System’s case for society in harmony with nature”, adding that it has co-ordinated the worldwide effort to confront the planet’s biggest environmental challenges.

“For 50 years, UNEP has provided the necessary science-policy interface to allow for interdisciplinary exchanges, with the ultimate objective of enhancing decision-making on the global environment agenda” the Minister said, adding that there have been significant successes.

However, he argued that there have also been a number of critical targets that have been missed, that the global community had previously committed to, and suggested three (3) crucial actions as part of the process of transformation and renewal for the next 50 years.

“Firstly, there must be all inclusive representation, including strong engagement from highly vulnerable  economies. Engagement processes, particularly at the national and local levels, have proven to be inadequate to meet the goals originally established for the organization. Secondly, there is need to simplify funding mechanisms that target scaled- up interventions at the regional and sub-regional levels.

This modality requires the strengthening of existing regional coordinating bodies such as the UNEP Sub-regional office for the Caribbean; and the UNEP Caribbean Environment Programmes Regional Coordination Unit (CAR RCU), Secretariat to the Cartagena Convention.

“Jamaica hosts both entities which have played a significant role in regional environmental governance,  but could be more rigorous in effecting change at the policy level”, the Minister noted.

The third point put forward by Minister Samuda was what he termed “strong evidence” pointing to a gap between policy acceptance and implementation at the national, regional and international levels.

“The strategic approach must therefore be focused on how the Science-Policy Interfaces can be more solution-driven, implementable and equitable”, he added.

Minister Samuda invited the international community to continue its support to UNEP, beyond this golden jubilee year. 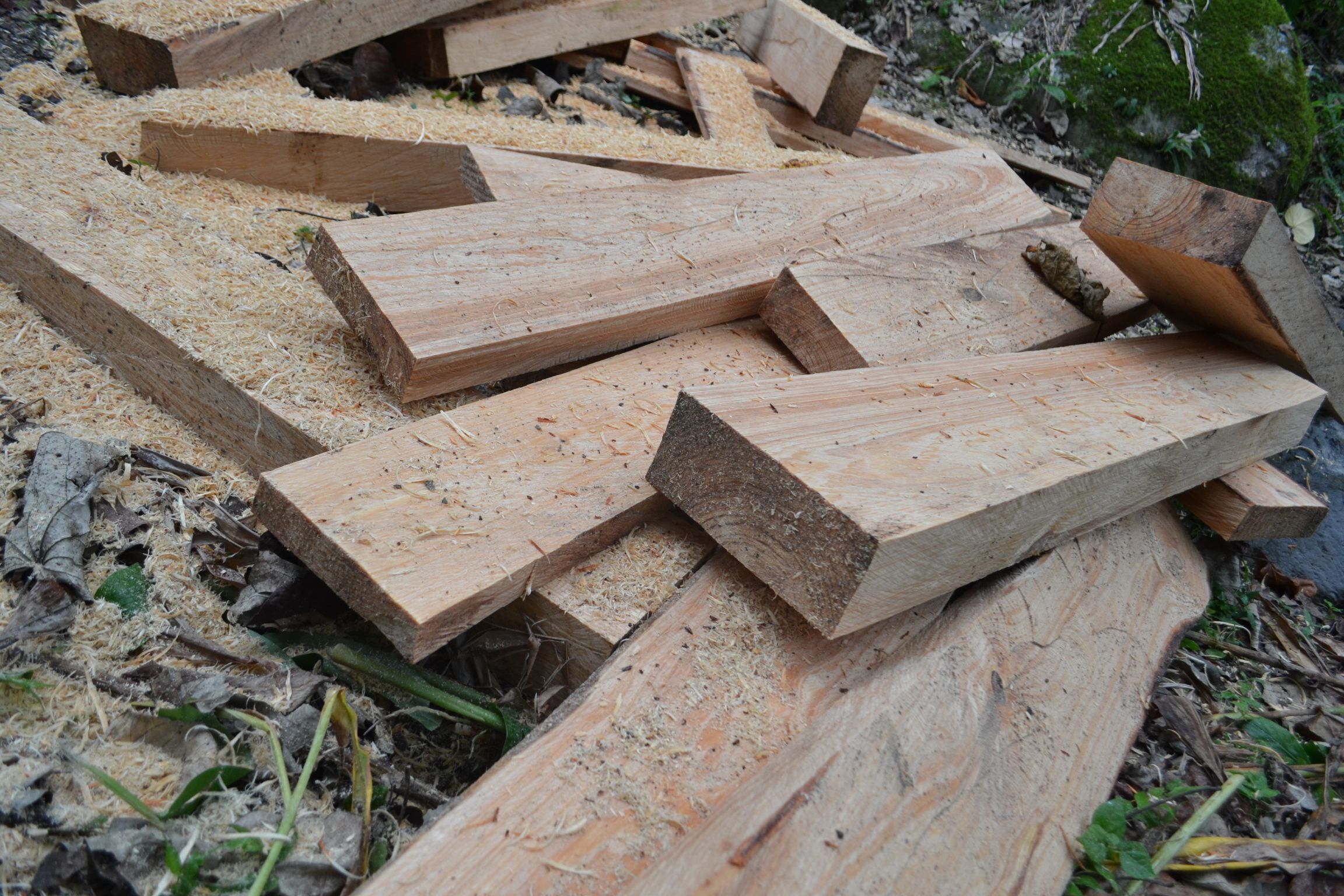