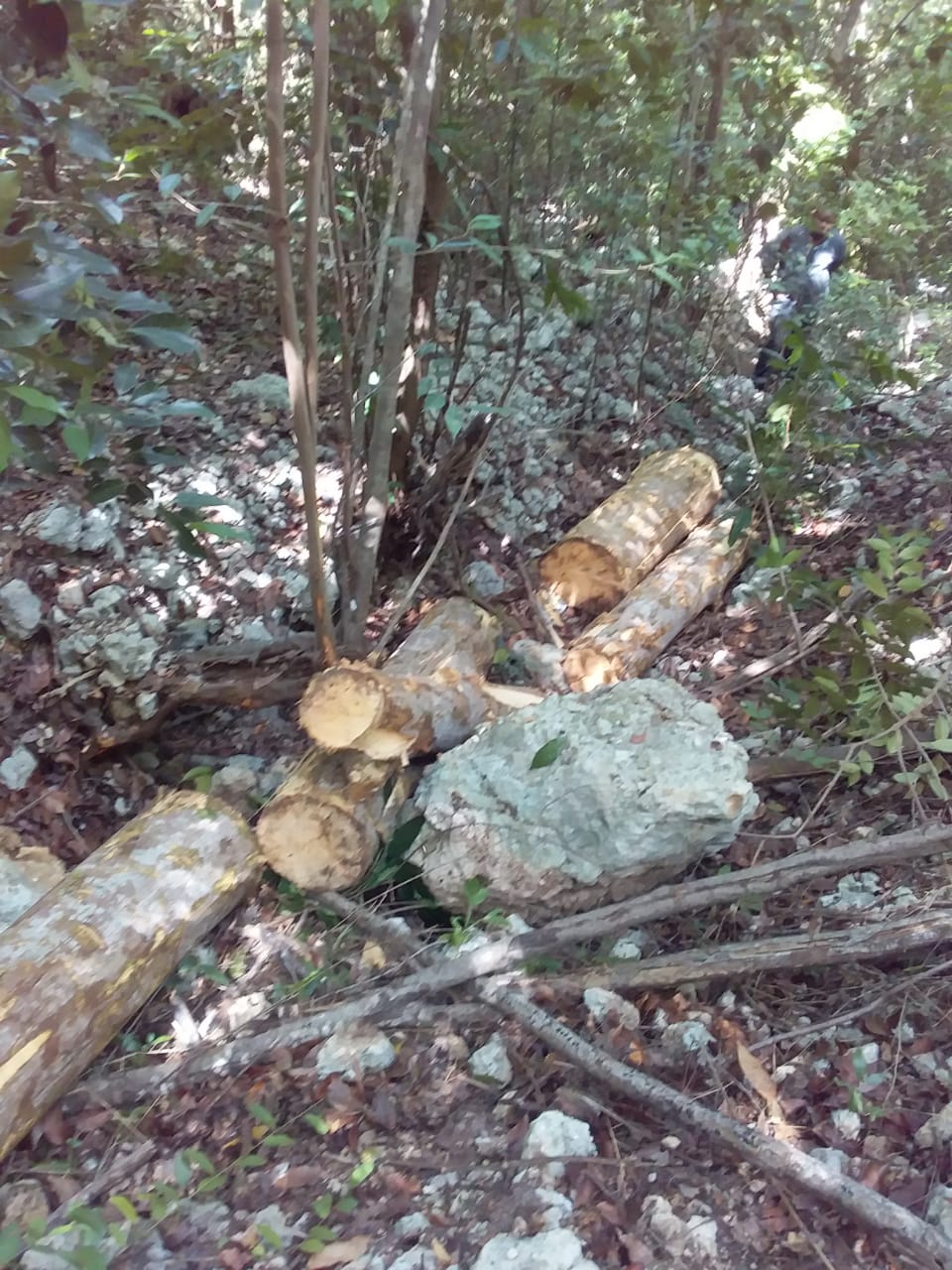 Two men caught cutting trees without the requisite licenses in a forest reserve in St. Thomas have been fined over $200,000 for breaches of the Forest legislation.

The men, Joel Green and Devon Walker of Heartease District, St. Thomas were fined in the St. Thomas Parish Court on November 12, 2021 when they appeared before Parish Judge S. Reddie-Smith.

Walker was fined a total of $110,000 after he was convicted of cutting a tree within the Norris, Block C Forest Reserve contrary to section 30(1) of the Forest Act of 1996. This section stipulates that it is illegal to cut a tree without a licence. For this offence he was fined $100,000 or 60 days imprisonment. He was also fined $10,000 or 30 days imprisonment for carrying a saw into a forest reserve contrary to section 31(1)(g) of the Forest Act which states that it is illegal to carry a power saw in a forest estate.

Mr. Green was also convicted of cutting a tree within the Norris, Block C Forest Reserve contrary to section 30(1) of the Forest Act and fined $100,000 or 60 days imprisonment.

The men were arrested on Monday, September 6, 2021 after forest rangers patrolling the area heard the sound of a power saw and proceeded to investigate. They came upon the two men in possession of tree logs and a tree stump. The Yallahs police were called and the men were arrested and charged for breaches of the Forest Act.

She also encouraged persons to contact the Forestry Department to get the permissions necessary to access resources in our forest reserves. “We have a licence and permits system, which allows for legal access to forest resources. We encourage persons to use it and access the resources legally,” she said.

Both men have since paid the fines. 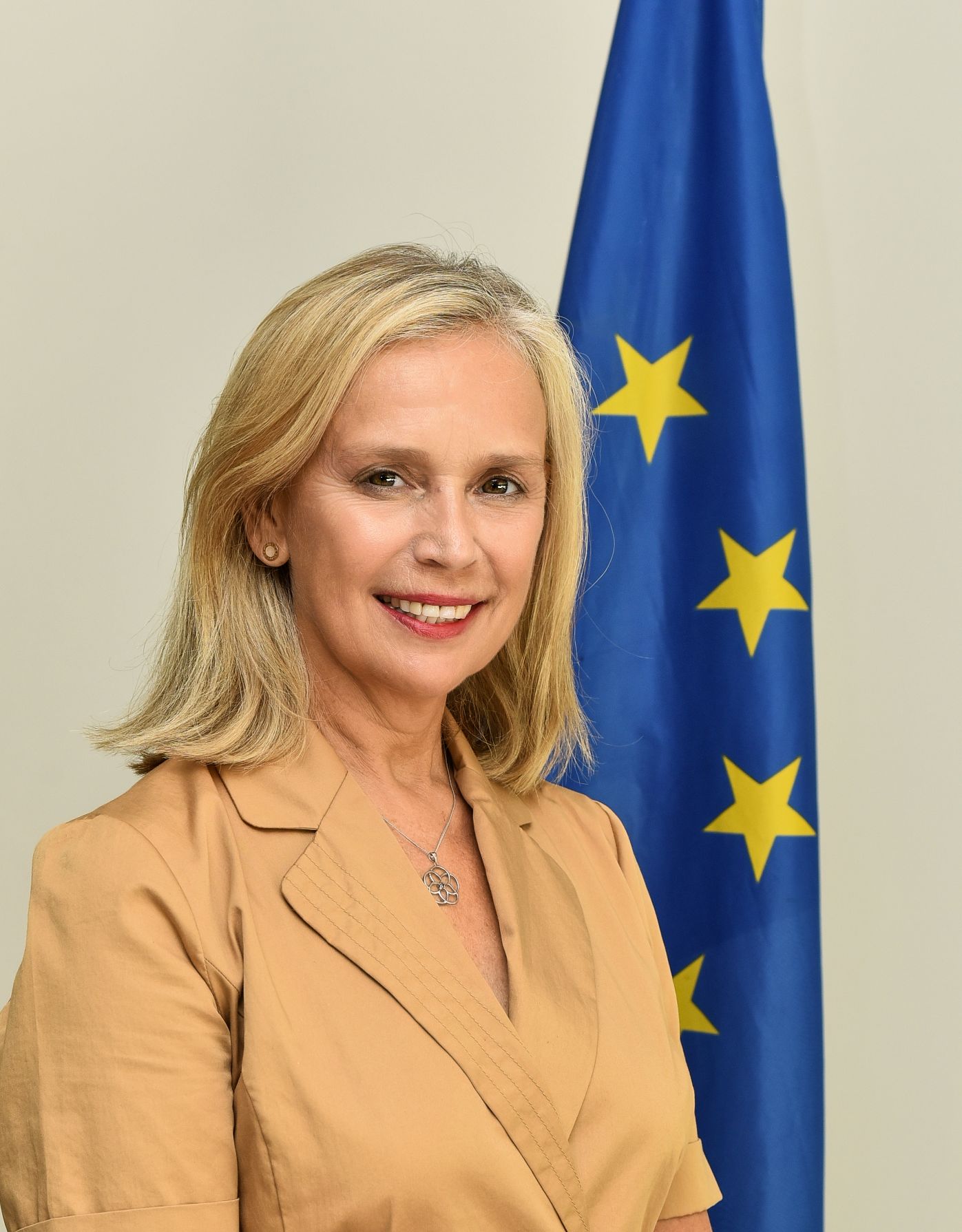 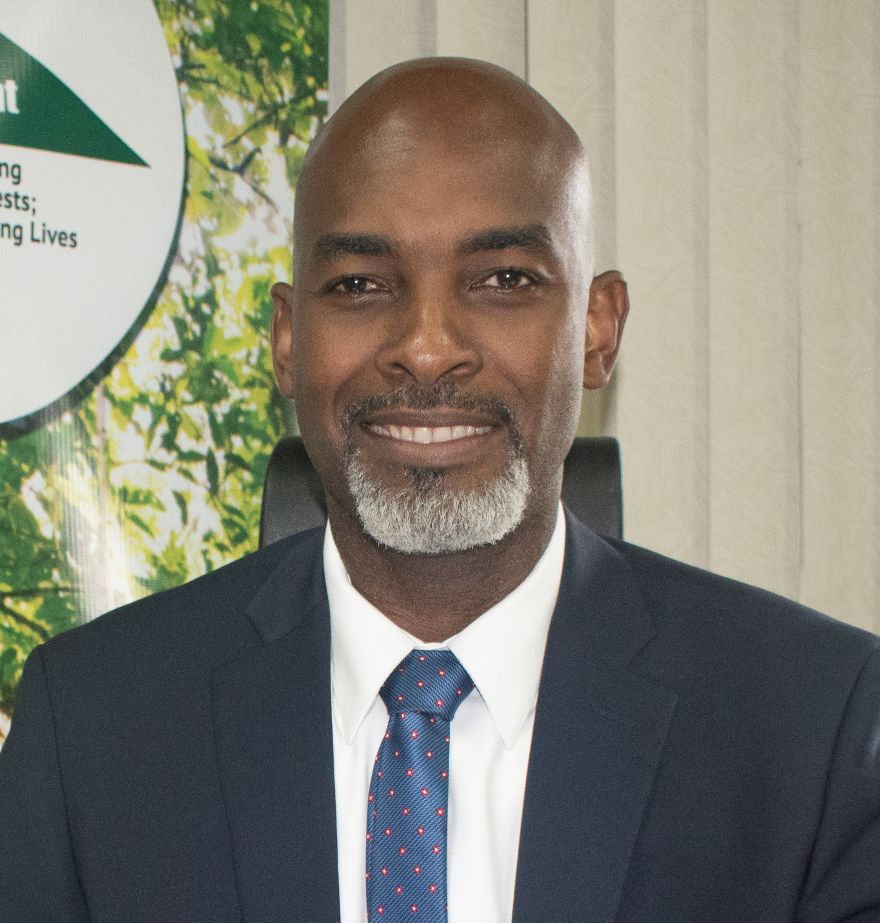 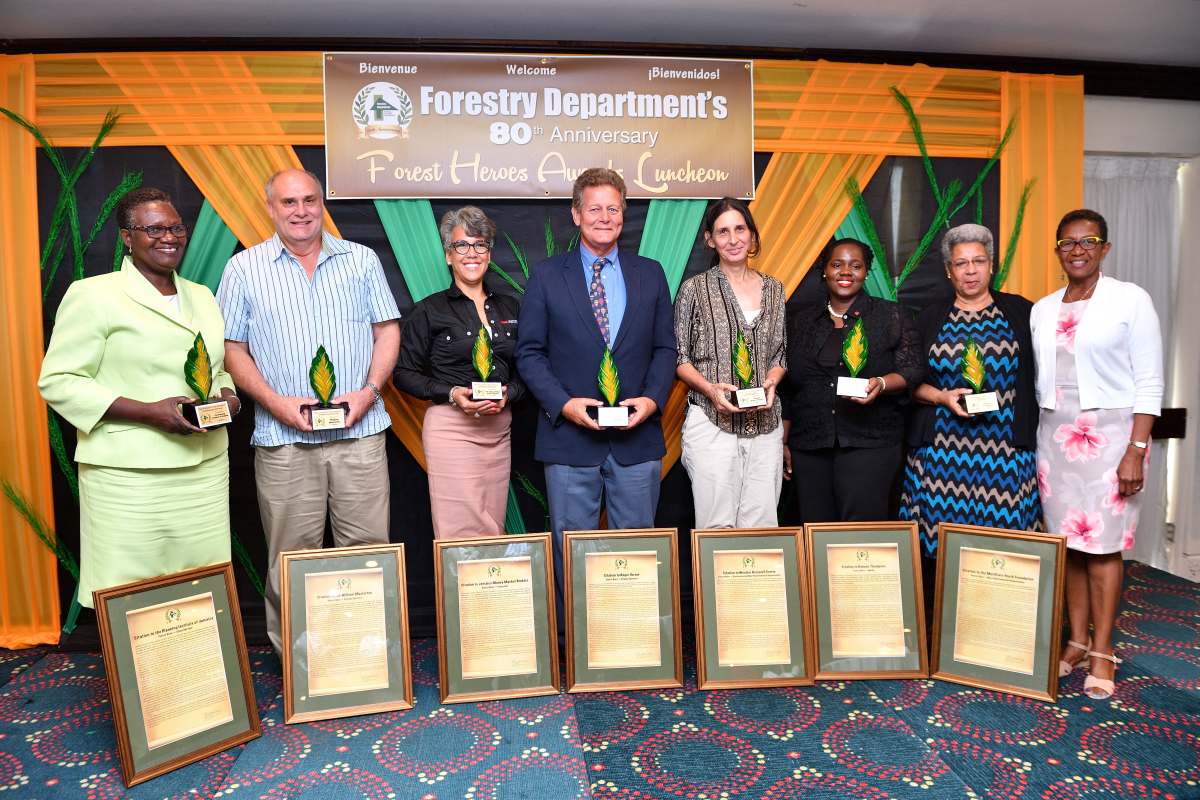