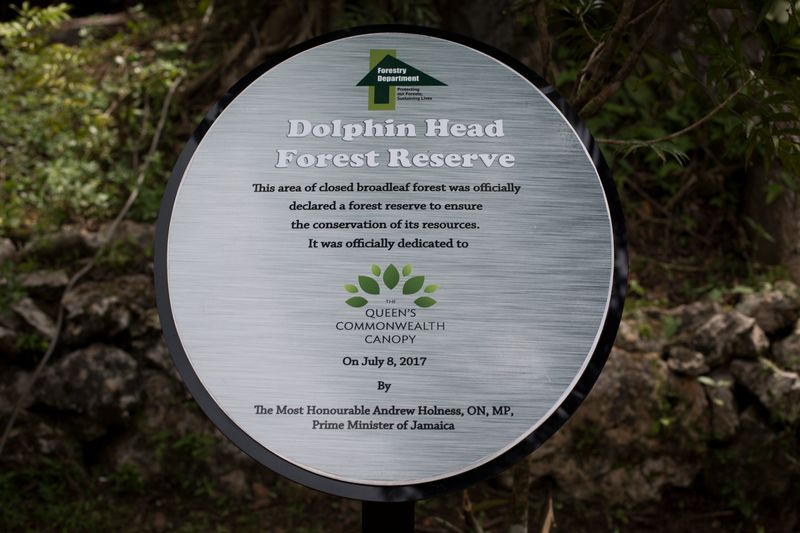 Jamaica has dedicated the Dolphin Head forest reserve to be a part of the Queen’s Commonwealth Canopy (QCC) project. The dedication is one of 20 committed by countries across the Commonwealth to the initiative.

Her Majesty Queen Elizabeth II, accompanied by His Royal Highness The Duke of Edinburgh, hosted a Reception at Buckingham Palace on November 15, 2016 to acknowledge the various countries’ dedications. Jamaica was represented at the Reception by Ms. Angella Rose-Howell, Deputy High Commissioner at the Jamaican High Commission in the United Kingdom and Ms. Marilyn Headley, CEO & Conservator of Forests at the Forestry Department.

The QCC, which is designed to highlight the best examples of forest management throughout the Commonwealth, was launched by Her Majesty The Queen at the Commonwealth Heads of Government Meeting in Malta in 2015.

Through the project, Jamaica is expected to benefit from the sharing of knowledge and best practice among the Commonwealth network which will lead to better conservation measures to preserve the Dolphin Head Forest Reserve’s rich biodiversity.

Honourable Daryl Vaz, Minister without Portfolio in the Ministry of Economic Growth and Job Creation, in a letter endorsing the Dolphin Head Forest Reserve’s nomination said the government was committed to the sustainable management of the island’s forest resources. “The Government of Jamaica remains committed to managing all the country’s forest resources at the highest standards for the benefit of present and future generations and we are happy that the initiative is aimed at raising awareness within the Commonwealth of the value of indigenous forests and the need to preserve them for future generations,” Mr. Vaz said.

Meanwhile, Ms. Headley says the Forestry Department welcomes the initiative, noting that the Agency has been constantly working to promote the sustainable management and utilization of forest resources in the reserve.

The Dolphin Head forest reserve, which is located in western Jamaica, is managed by the Forestry Department with support from the Dolphin Head Local Forest Management Committee (LMFC) which was launched by Dr. Christopher Tufton, then Minister of Agriculture, in 2009.

“The Agency created the Dolphin Head LMFC to help in establishing and developing conservation based activities to support sustainable forest management. This stemmed from the need to eliminate the threat of fragmentation and isolation of forest blocks as a result of forest clearance for agriculture, structural degradation of forests resulting from unregulated logging and extraction of timber products and other activities,” Ms. Headley said.

The CEO & Conservator of Forests said that through the establishment of the Dolphin Head LMFC, sixteen acres of denuded and degraded forest lands have been reforested and LFMC members have been able to secure other sustainable livelihood income streams.

“The LMFC has established an apiary in the area, which serves as a thriving honey business and they have also established an agroforestry plot on privately owned land in close proximity to the reserve. With the creation of the LMFC what we find is that communities surrounding the reserve and persons who were using the forest resources in an unsustainable manner, are now using organised approaches to access these resources which has mitigated some of the problems we were facing,” she said.

Ms. Collett Grant, Chairperson of the Dolphin Head LMFC, says the Committee’s members are elated about the dedication. “We gladly welcome the opportunity to work with all stakeholders associated with the QCC as the partnership can help in building, protecting and preserving the forest and its environs,” she said.

The Dolphin Head mountain range is recorded to have a higher density of local endemic plant species and rare or threatened plants per unit area than anywhere else in Jamaica. Therefore the effective mitigation of the threats and ensuring the effective conservation of the biodiversity in this ecologically fragile ecosystem is a priority for the island. 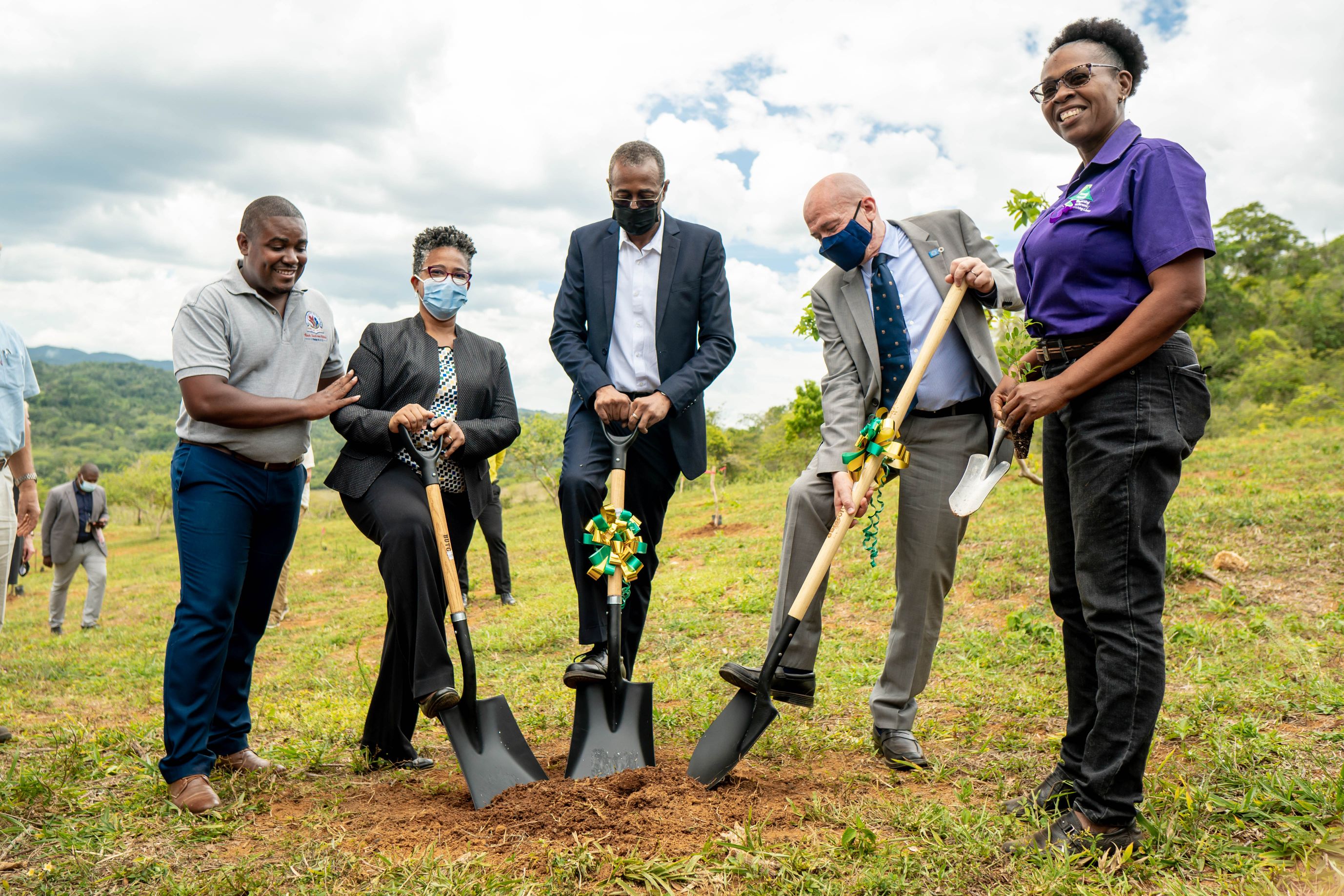